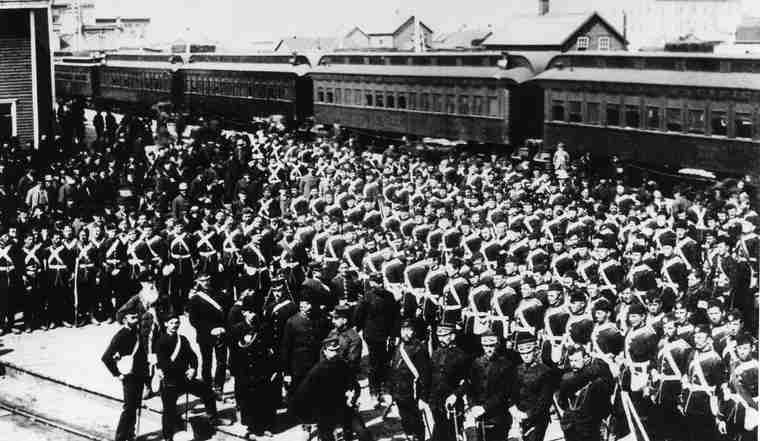 Troops forming up outside trains

In 1885, in reaction to the North-West Rebellion, the federal government placed A Troop of the Cavalry School Corps and other units on active service. The troop patrolled the government force’s main lines of communication during the rebellion.

Two years after it had been formed, the Cavalry School Corps received its warning order on the 7th day of April and moved out four days later. “A” Troop Cavalry School Corps left Quebec City for Winnipeg traveling by rail with forty-eight all ranks and thirty-three horses. Arriving on April 19, they were joined by the Winnipeg Troop of Cavalry (later to become “B” Troop, RCD). Their job was to escorting supply convoys, maintain communications and guard the flank of operations against any roving hostile forces. The Regiment’s main A.O.R. (Area of Responsibility) was Touchwood Hills south east of Saskatoon. 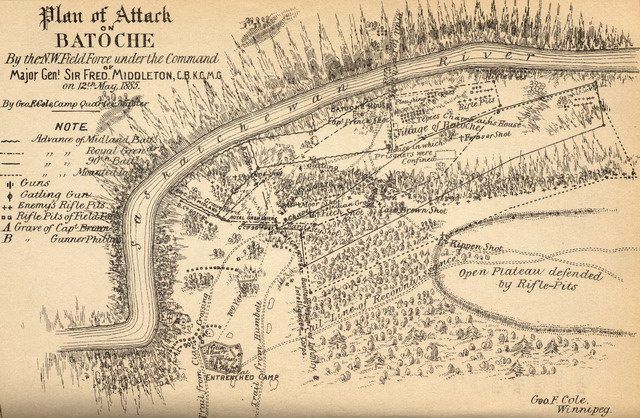 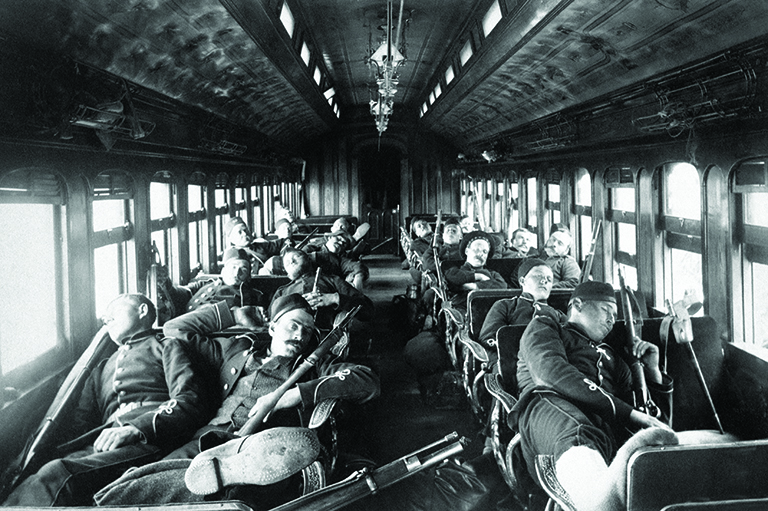 Troops sleeping on the train

General Middleton’s plan of action was simple. Three columns of troops would move north from three different points along the railway to relieve the threatened areas. General Middleton de-trained at Troy and moved toward Batoche and Prince Albert. Colonel Otter left from Swift Current for Battleford. General Strange headed north from Calgary to Edmonton and then down the Saskatchewan River for Big Bear’s encampment near Fort Pitt. The troops began preparations to move almost immediately, though there were a few problems. Equipment was in short supply and there was no real support structure for a fighting force. In addition, the route out west had to be an all Canadian one. The last battle was fought on the 26th of May. In August, the Regiment was ordered home.

In recognition of their fine work during the rebellion, the Regiment was awarded its first battle honour “NORTH WEST CANADA 1885” in 1895. 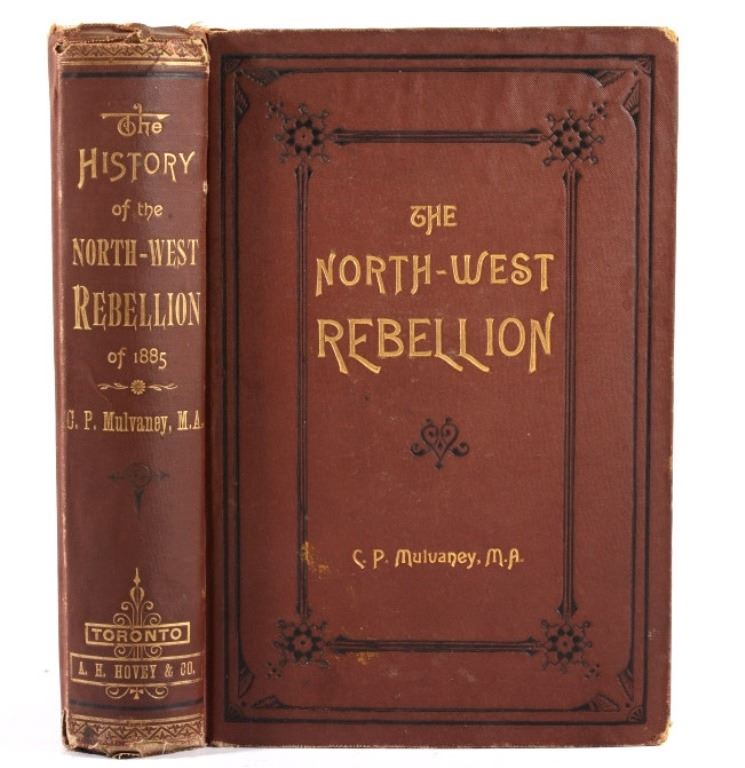 The History of the North-West Rebellion book

The Capture of Batoche painting

The lessons from the North West Rebellion were fairly obvious: militia training was inadequate as was the military supply, transport, and stores system. Things wouldn’t really begin to change for the better until 1890. That year Major-General Ivor Caradoc Herbert arrived in Ottawa as General Officer Commanding. He knew exactly what was needed. His first step was to make regiments out of the dispersed artillery batteries and schools of infantry and cavalry, thus forming The Royal Canadian Horse Artillery, The Canadian Regiment of Infantry, and the Canadian Dragoons. At last, someone had heeded the lessons learned from the Red River Rebellion and put forward changes toward the betterment of Canada’s Permanent Force.

In 1890, with the British appointment of Major- General Ivor Herbert as the General Officer Commanding Forces, the fresh winds of change began to blow through the Militia Department. The number of horses in the cavalry was increased and necessary horse-drawn transport to carry dismounted men, gear, and cooking utensils was supplied. To improve morale and efficiency, General Herbert adopted the regimental system and, thus, the Cavalry School became in 1892, the Canadian Dragoons. A year later, the prefix “Royal” was added and the Royal Cypher granted for their badge.

The organization was increased to squadron strength by amalgamation with the Winnipeg Mounted Infantry which became “B” Troop and remained in Winnipeg while “A” Troop moved to Toronto from Quebec. In 1895, Colonel Turnbull retired. His persistence, inspiration, and hard work were responsible for the morale and quality of the School he commanded for nearly sixteen years. He laid the foundation for Canada’s first Regular Force cavalry regiment, The Royal Canadian Dragoons. 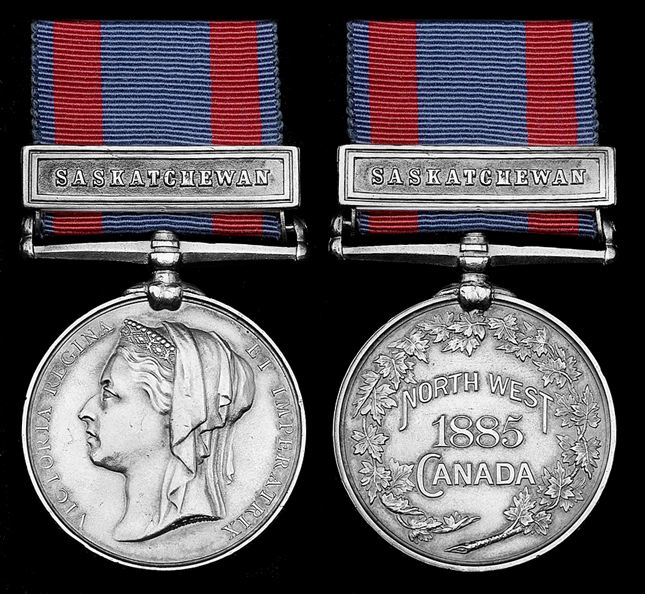