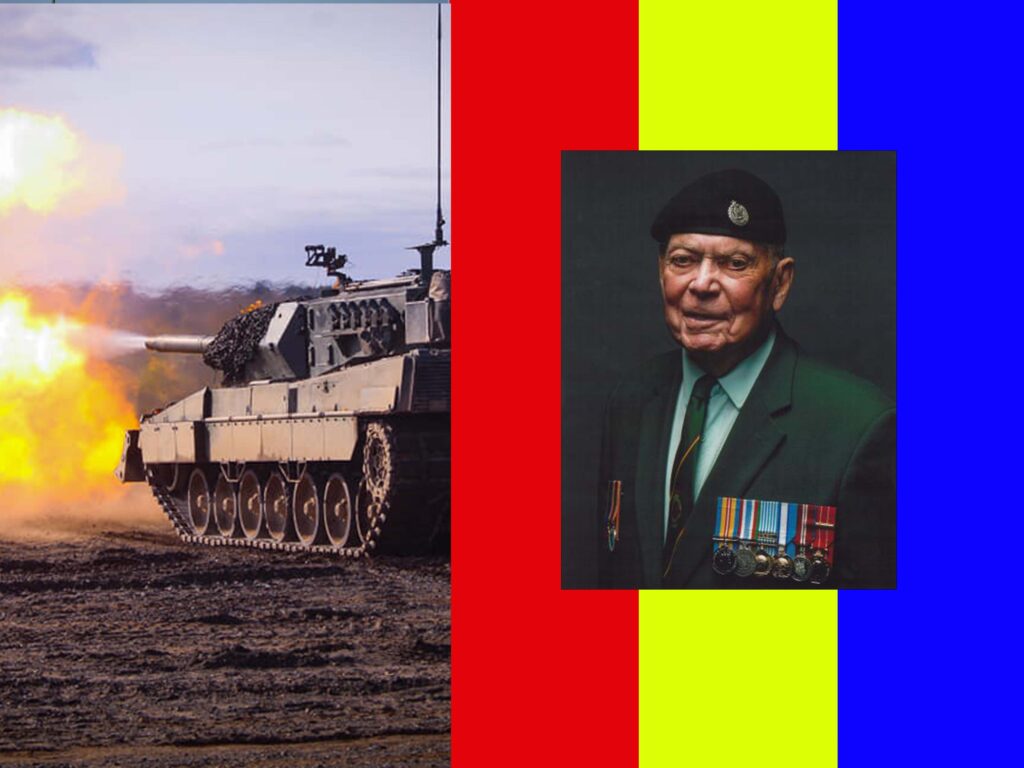 Maj. (Ret’d) Walter Conrad passed away peacefully with family by his side at The Ottawa Hospital (Civic Campus) in the early morning of January 29, 2022. Walter is predeceased by his parents, Col. F.B. Conrad and Florence Conrad (nee Lantz) and his sister Bess McGirr (Robert). Walter is survived by his wife Susan (nee Denyer), his daughter Gretchen (Mark Shulist), his son Paul (Jennifer Nolan), his grandchildren Merina, Devon and Rigel Shulist (Anisa Yan), and Amy and Julia Conrad, and his first wife Jacqueline Newton. He is also survived by his nephews Tom McGirr (Joan) and Rob McGirr (Kim), and by his niece Kathy McGirr (Dave Taylor).

Walter started his life journey in Charlottetown PEI where he enlisted in the Canadian Army in 1949. After graduating from the Royal Military College (Kingston, ON) with an Honours BA in History in 1953, Walter was posted to A Squadron of Lord Strathcona’s Horse and served as part of Canada’s contingent in the Korean War. Following the war, Walter continued his military career highlighted by a two-year stint in Churchill Manitoba from 1958 to 1960, attending the Canadian Army Staff College in Kingston from 1961 to 1963, and commanding a regiment of the Royal Canadian Dragoons in 1965 through 1966 as part of Canada’s peacekeeping efforts in Cyprus. In 1969, Walter left the Canadian Military and joined the Federal Public Service to work for Transport Canada. During this time, he completed an MA in Public Administration (Carleton University, Ottawa). Following retirement in 1984, he moved on to a third career as a travel agent, allowing Susan and Walter to pursue their shared passion for travel.

Walter was an active member of the community and will be missed by all who knew him. He was a member of the Korean Veterans’ Association, including serving on its Executive. He was also a friend of the Canadian War Museum, spending time as a volunteer interpreter. He was awarded the Minister of Veterans Affairs Commendation (2015) for his outstanding volunteer service. He enjoyed singing and acting with the Capital City Chorus (since 1979), the Savoy Society of Ottawa (since 1986) and the Orpheus Musical Theatre (since 1987). He volunteered regularly at the Ottawa Mission Homeless Shelter, including taking the time each year to help serve Christmas dinner to those in need.

Thanks to the staff in the Emergency Department at the Civic, for their sensitive and gracious care.

A memorial service will be held on Saturday February 19, 2022, at 10:00 in the Sacred Space of Beechwood Cemetery, 280 Beechwood Ave. The family will receive condolences one hour before the service. Interment to follow at a later date.

Due to government-imposed restrictions related to COVID-19, attendance will be restricted to a limited number of individuals, advance registration for the funeral is required at walterconrad.29.22@gmail.com

For those not able to attend in person, the ceremony will be livestreamed click here to register for the Livestream service. Advance registration is required.

In lieu of flowers, a donation can be made to the Perley-Rideau Foundation, Canadian War Museum, Soldier On, or to the charity of your choice.