When the Regiment was first established in 1883, they were equipped with uniforms from Colonel Turnbull’s former unit the Queen’s Own Canadian Hussars. The Royal Canadian Dragoons adopted the scarlet uniform as their ceremonial dress in 1892 when the Cavalry School was officially named the Canadian Dragoons.

The Royal Canadian Dragoons Musical ride was first established in 1893 as a natural outcome for a Cavalry unit and continued through to the start of WW II. They wore scarlets as their official uniform. Their last big hurrah was the 1938 American National Horse Show at Madison Square Gardens in New York; the horses were all gone by 1940. 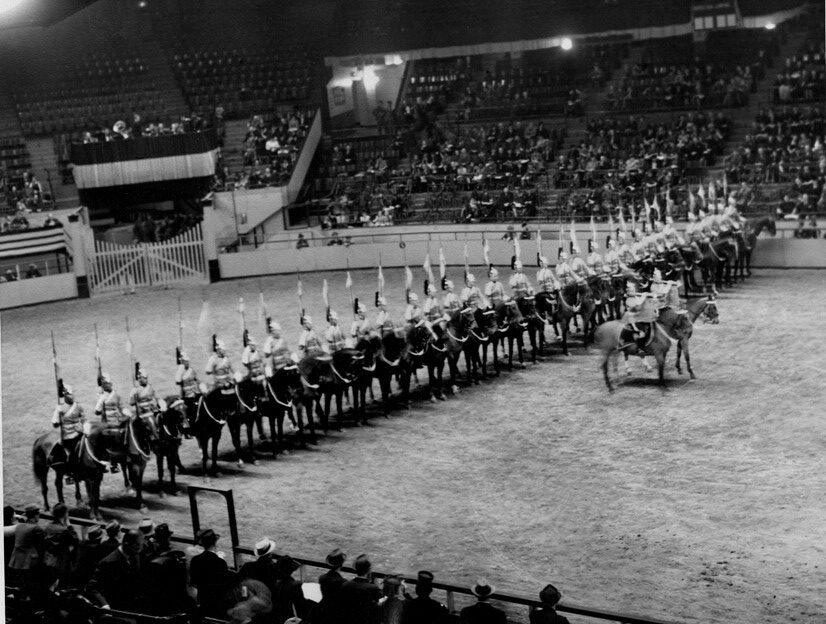 The Dragoons provided many mounted escorts dressed in scarlets over the years, notably for Royal visits, Governor General reviews and visits from heads of state. The last such escort was for Prince Charles in 2009.

The Royal Canadian Dragoons band was also established about the same time as the Regiment and they served until Unification in 1968 when they were amalgamated with the Royal Canadian Signals Corps Band in Kingston; known as the Vimy Band. They also wore the scarlet uniform which were eventually turned into the Base Gagetown Museum and were the source of scarlet uniforms for the Guidon Party and escorts up until the Regimental Centennial in 1983. One of the first official photographs of the Guidon Party in scarlets was in the 1980 edition of the Springbok.

For the Regimental Centennial in 1983, the Guidon Party was dressed in scarlets along with a few escorts and parade markers. Additionally, two soldiers were dressed scarlets and mounted on horseback as escorts during the Freedom of the City of Fredericton. These uniforms all came from the Regimental Museum and leftover uniforms from the band. It was at this point the Guild, under the guidance of the Colonel of the Regiment George Bell, commenced a project to rebuild the Scarlet Guard uniforms.

In 2005, David Batten joined the Guild and subsequently became the Patron of the Regiment. It was through his generosity and energy that in just three short years, the Guild equipped 100 soldiers in scarlets, with accoutrements and the highly recognizable Albert Pattern brass helmets.

The goal had always been to mount a 100-soldier Scarlet Guard and that was achieved on the 125th Anniversary, when the Scarlet Guard paraded on Parliament Hill.

Today, our generous donors enable the Guild to fund the maintenance and purchase of replacement uniforms and accoutrements so that the regiment can maintain a 100-strong Guard. The Canadian Forces recognize the existence of our Scarlet Guard and have requested their presence on several occasions; however, they do not provided funding. 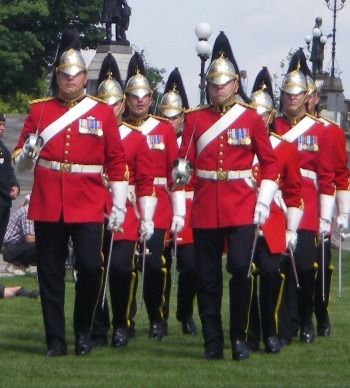 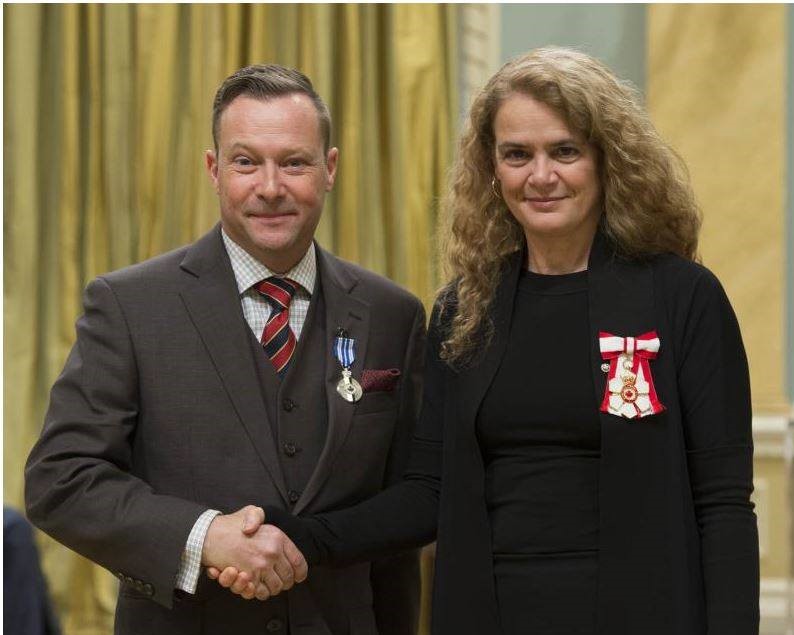 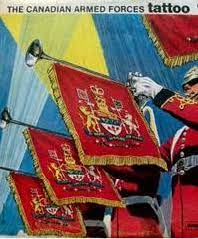